Book Ken for lessons Virtually via Factime or Skype

Times are tough right now and we are all experiencing some very difficult situations! We at Strike Force have created what we think is a way to keep kids involved in the game mechanically, and mentally and also give our students some sort of a coping mechanism during a tough time. We as well being a small business during this time have found a fun creative way in which we think you can get a lot out of, and support a small business in tough times along the way. Please if you have any doubts give us a call at the contact info below, or give it a try and see if you enjoy it! Watch the videos below and check out the photos to see how it works. Thank you again for your support we hope everyone is safe and healthy and we can't wait to see you! (Virtually for now)

Ken Wilson is the owner, and originator of Strike Force Baseball Academy, and has been teaching youth and high school baseball for over 25 years. Ken started the Strike Force pitching class in 2001, and it has grown into the business that we now call ours. Ken was signed by the Pittsburgh Pirates in 1978, and continued a career in pro ball for 4 years. After that he coached at Nordonia, NDCL, Walsh Jesuit, and Solon. Ken also created the Diamond Boys organization in 1996, and proudly is still one of the top summer ball organizations in Ohio. He also coached the St. Louis Cardinals scout team for three years. Ken prides himself in his pitching expertise, but also excels n hitting mechanics, and fielding mechanics. 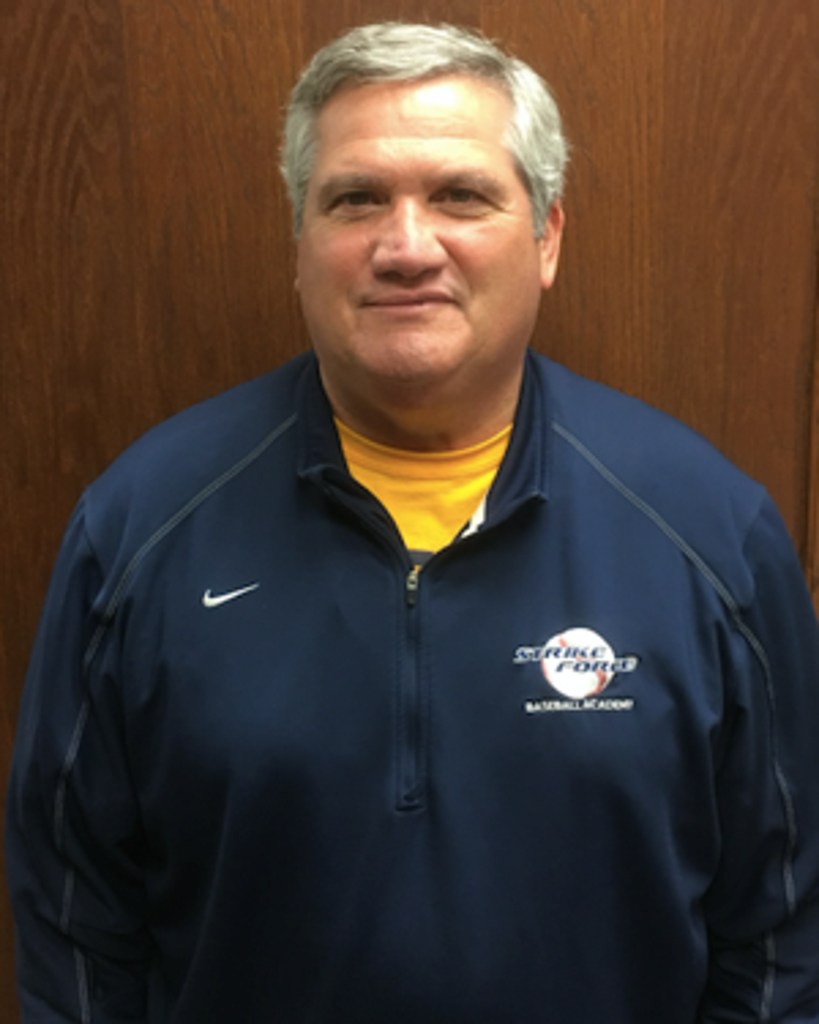 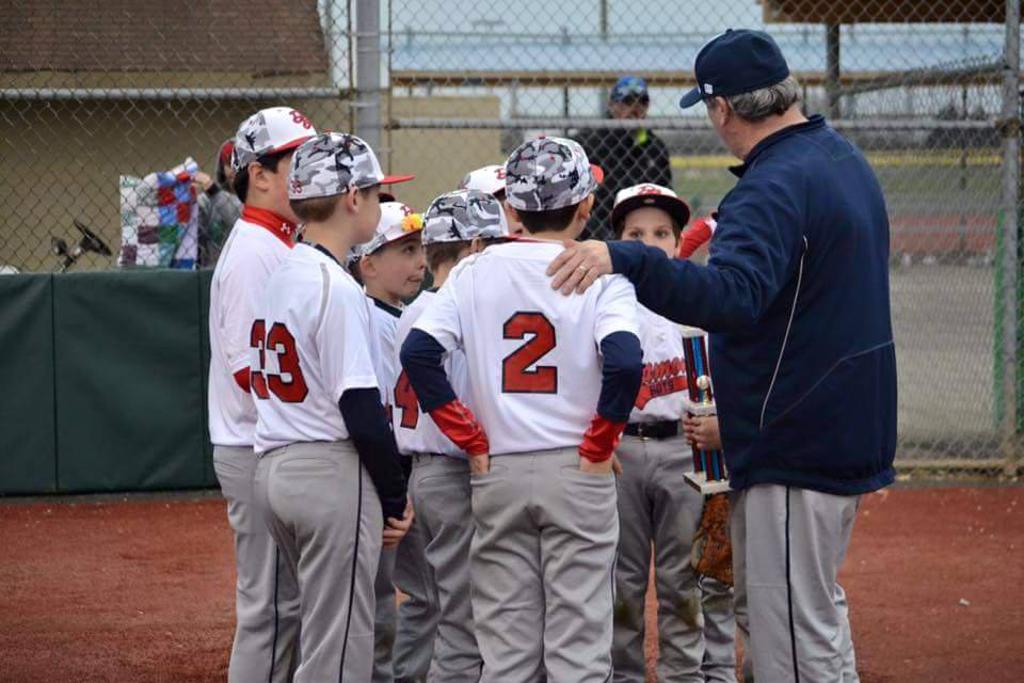 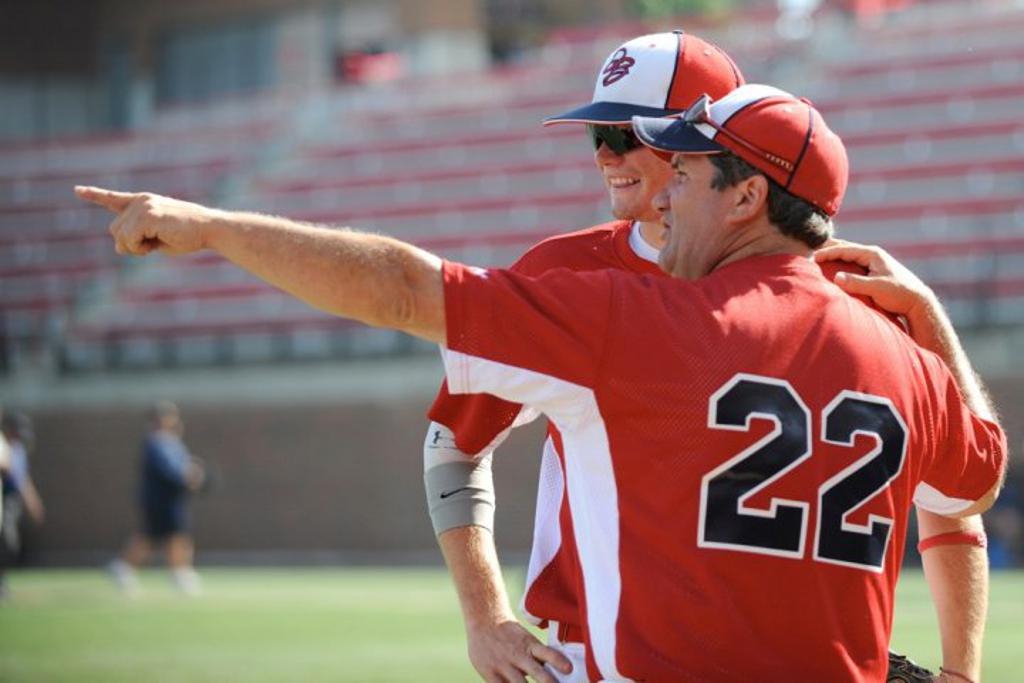 Lesson Schedules are open one hour in advance so scheduling lessons for the day of is very easy! Please be prepared when instructors messages you!